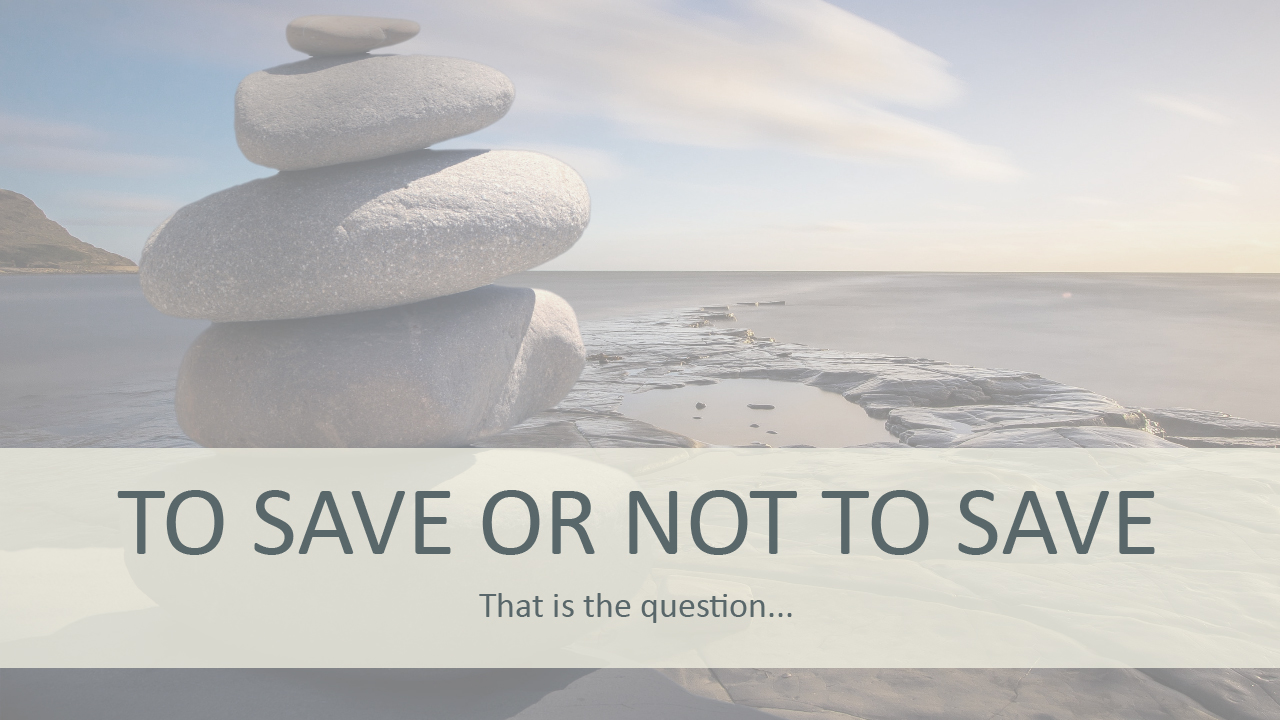 As the end of the year is rapidly approaching, I find myself in the philosophical corner as of late.

In my very first post on this blog, I wrote this statement:

I’m particular interested in documenting the paradox between having the FIRE mindset, while still “living in the now”. This is something I myself have been struggling with for a while now…

More than 3 years have gone by since I wrote that, and it has become apparent to me that I still struggle a lot with this paradox. I’m painfully aware that my feelings towards this is coming from a place of extreme privilege. The fact that we live in the greater Copenhagen area, have two cars and at least 5 weeks of vacation every year and a kid in private school, and are still able to save a substantial amount of money every month towards investments (and future spending) means that we’re making good money. Our combined household income is way, way above the country average. In fact, according to this statistic (sorry, it’s in Danish) our household has “Consumption and savings capabilities” which are higher than 95% of the Danish population. Mind you that we work fairly ordinary jobs (9-5). At least that’s what I thought, but since 95% of the population is making less than we are, I suppose I can no longer categorize primarily my job (I make almost double of what my wife makes) as ordinary.

If I look at my family and friends, my salary is certainly above average too, but most of our friends also make good money. However, we also have friends who makes far less than we do, and they typically only have 1 car and while they vacation just as frequently as we do, they typically travel to less exotic destinations than us.

I guess it’s no surprise that our circle of friends largely operate within the same “Consumption and savings capability”-group as we do (with a few exceptions). As the old saying goes: “equal children play best” which I suppose translates to the opposite of “opposites attract” 😛 (That was a lot of opposites!).

So when my wife complains that she “feels poor”, I remind her that she is in no way entitled to use that word to describe our situation. Even if we subtract our savings from our disposable income, we’re still in the top 10% earners in the country. So this should clearly tell us that we should be able to save even more than we currently do…

I suppose this is really hedonic adaption at play. We’ve basically gotten used to living “above average” for so many years that anything less makes us feel “poor”. It’s certainly a lot easier to inflate your lifestyle than deflating it again.

It’s also clear that we’re highly influenced by our surroundings and the environment we grow up in. My parents were not wealthy by any means, and our vacations in the early days was mainly camping somewhere in Denmark. However, I had grandparents who had worked hard for most of their lives, and subsequently they were doing quite ok in retirement, so I’ve always had people with money to “look up to”. Because that is what’s really happening, right? We look up to the people around us. When you watch your grandparents spend money like there’s no tomorrow (they were frugal, don’t get me wrong), you don’t think about those 50-some years they spent accumulating that money.

In todays society speed is of the utmost importance. Nobody wants to wait for anything anymore, and we quickly get agitated if we have to wait in line for 2 minutes at the bakery, right? Same-day delivery is becoming increasingly popular. If we have to wait two days for a package to arrive, we’re going to shop somewhere else (with 1-day delivery at least!). Speed is our new God, who we worship above all else.

So when we have to wait (on anything), it’s not easy. We’re simply not wired to reward patience. And while I’m fully aware of this, I still often fall into the instant gratification trap. Why wait, when you can get the gratification now?!

The other day I got that stinging feeling in my stomach, when I was driving in my wife’s car (an 8-year old Skoda Rapid) to the recycling center (because it has a tow hook – mine doesn’t), and I really don’t like that car. (It’s a great car, in that it’s cheap and it does the job – but compared to my new Renault Zoe, it feels like an ancient car to drive 😛 ) – Anyway, I was passed by a newer (and nicer) car, which I have been considering as a replacement for our Skoda (the family car). My stomach told me: GO AHEAD, YOU DESERVE A NICE CAR! You can afford it, why don’t you just buy it?!

And instantly my mind wandered to all the other stuff that we’d also like to buy, now that I apparently had “let my guard down”. – Like big upgrades to our kitchen and a new bathroom (we only have 1 toilet in the house – I mean who can live with that?! 😛 ). My wife would really like an outdoor spa. In that moment I thought “fuck it – we only live once, right?!”.

But then of course I reminded myself that this was just my Instant Gratification Goblin who had been awakened. So I quickly lulled him back to sleep 😛

My point is: we all find ourselves battling our internal “goblins” every now and then. My “goblin” doesn’t pop up quite as much as he used to, but it still happens occasionally. Sometimes he even wins (not this time though!), and I cave and feed the beast. The trick is (apparently) to feed him just enough for both him and you to feel content.

Which brings me to the final point of all these ramblings! – The save/spend happiness barometer®

For me, it’s about finding the right balance (surprise!).

Some might argue that the barometer should be reverse – the more you save, the happier you (should) become. But for me it tends to work in the opposite way. I suppose that would be really nice, if one could manage to reverse the effects of saving/spending on your mood. I know that some of the hardcore FIRE people out there would probably disagree with me on this. I’m happy when I look at how much I’ve (we’ve) managed to save so far, but it’s important for me to keep the balance between choosing to spend money NOW to gain short term happiness, and the saving for later to build (hopefully) long term happiness.

Long term happiness will in most cases require short term sacrifices. What can I say? Life is not supposed to be a bliss all the time 🙂 But the moments of discomfort are fleeting, and the more uncomfortable moments you overcome, the stronger you become…

4 thoughts on “All good things come to those who save (maybe?)”