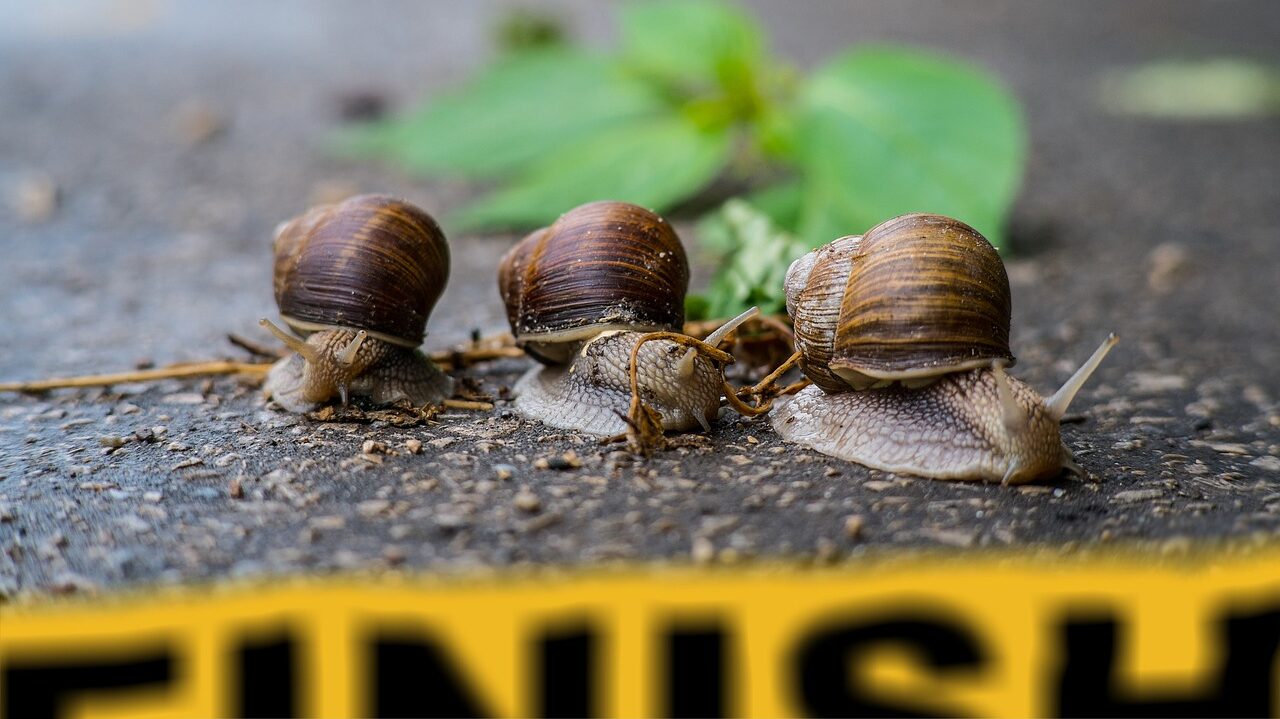 I’m an impatient guy. There, I said it. It’s not a secret. I’ve always been (very) impatient.

Unfortunately, it appear as though my daughter has inherited this trait from me. (Un)Fortunately, she also seem to have inherited my stubbornness. As a parent to an impatient stubborn kid, you can imagine how most of my days go…

However, as much as it pains me to admit it, being stubborn is (probably) what got me to where I am today. I try to imagine if I had been both impatient and unstobbern (that’s not a word, I know 😛 ), then I would probably have had a hard time finishing anything.

I realized that I would one day have to explain to my kid about perseverance. This is what I plan to tell her (when the time is right):

The things in life that are most worth doing, is the things that are difficult. Life is about challenging yourself to become better. If it was easy, everybody would be doing it. Everybody can be(come) good at something, but you can’t be great at everything. It’s all about finding that one thing that you’re good at (or can become good at) that everybody else sucks at. Then you’ll know it’s worth doing 😉 Until then, you just have to do your best at everything you’re do, and then eventually you’re going to find that one thing that you’re exceptionally good at.

My daughter learned to ride a bike on her 3-year birthday. She had used one of those running-bikes since she was 2, so her mom insisted on her not having training wheels on her bike. She struggled (and cried a lot) for about two hours with the bike. Everyone in the family (at the birthday party) was upset that we didn’t just give her a set of training wheels. Her mom persisted and told everyone that she would learn to bike a lot quicker without training wheels. About an hour after all the guests had gone home, the kid rode the bike by herself. No training wheels, no support. I often remind her of this day (she doesn’t remember – but we have video 😛 ) because it was a perfect example of how perseverance and stubbornness  can get you places (pun intended).

The line between stubbornness and foolishness is thin though, I’m well aware of that. Stubbornness will get you into trouble. – But it can also get you out of trouble. The trick is to learn to understand, when you’re being stubborn, and when you’re being foolish. I’ve yet to master this, so I can only hope that my daughter learns faster than me 😛

I often find myself overwhelmed by the magnitude of a (big) project. The more tasks/milestones you can break it down to, the more manageable it becomes for me. The smaller the tasks the better. Each check mark represents a step in the right direction.

I haven’t been very good at setting myself smaller targets in my pursuit of FIRE. I have a yearly target (which is €100.000 by the end of 2020), but it currently seems very far away. My goal for each month is thus simply to have a higher Total Balance, than the month before. So far that approach has been working pretty well. Small steps, but each one in the right direction.

I hope that one day my daughter will find herself on a similar path.

What are you good/bad at, and how does it affect your pursuit of FIRE?