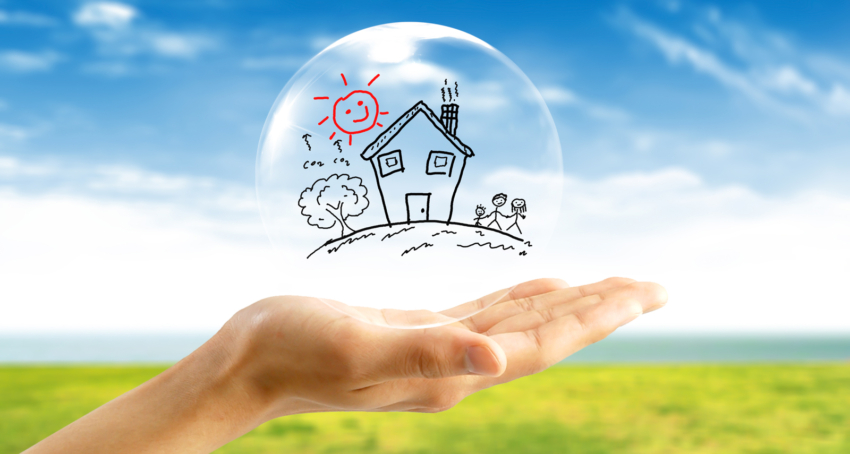 When I tell people that I’m currently planning to invest in a real estate project (rental property), their immediate reaction is: But real estate have become so expensive (again), are you sure this is the right time to go into real estate?!

This is the typical reaction, because people look at graphs of the real estate prices, which have only gone one way since 2010 (the same way as the stock market) – UP! – And they then conclude that real estate is expensive. Which of course is also relatively true – but what if we factor in the price of borrowing money – also known as, the interest rate?…

Join me, in a quest to discover, if real estate (in Denmark) is currently expensive (or not)…

END_OF_DOCUMENT_TOKEN_TO_BE_REPLACED

I made my first (ever I think?) international money transfer via my bank in October 2018. I had selected a few crowlending platforms that I wanted to take for a spin.

It was scary as hell!

I transferred €1.000 to Bulkestate, Grupeer and Viventor via a SEPA transfer in my bank. The fee to do so was DKK 20 (€2.6/$3) per transfer. I thought that seemed reasonable.

To my big surprise, the money appeared in my Bulkestate account the SAME day! In the case of Grupeer and Viventor, they didn’t appear until two days later. I expected the transfers to take between 2-3 days, so it seemed that Bulkestate was just extremely fast at handling deposits (compared to the norm).

I continued to use bank SEPA transfers to transfer funds to a couple of other platforms, which meant that my transfer fee bill was racking up to more than DKK 100 (€13.3/$15.3). It felt OK to begin with, but spending double-digits just transferring funds didn’t seem viable in the long run. When I decided to test out a few other platforms, and only transfer €100 to each, I concluded that I had to find a different method of transferring money. Enter: Revolut

END_OF_DOCUMENT_TOKEN_TO_BE_REPLACED

There comes a time in every FIRE starters blogging career (career – really?) where you have to make a post about, how you – in your infinite wisdom – manage to save up all that money, which you then use to invest, and ultimately retire early, living off of your investments!

Since I’m a FIRE-light’er (GET IT?!), following my savings rate is really boring! (I have a fixed amount that I save each month – 5.000 DKK) Which is why, I’ve decided to start tracking my NSD (No Spending Days). I actually have no idea how many NSD I have today on average, but I’m guessing I should be able to reach at least 20. Ultimately, this should enable me to up my monthly savings goal to, lets say 10.000 DKK…

OK, grandpa – was that the (infinitely wise) advice you were going to give us?!?