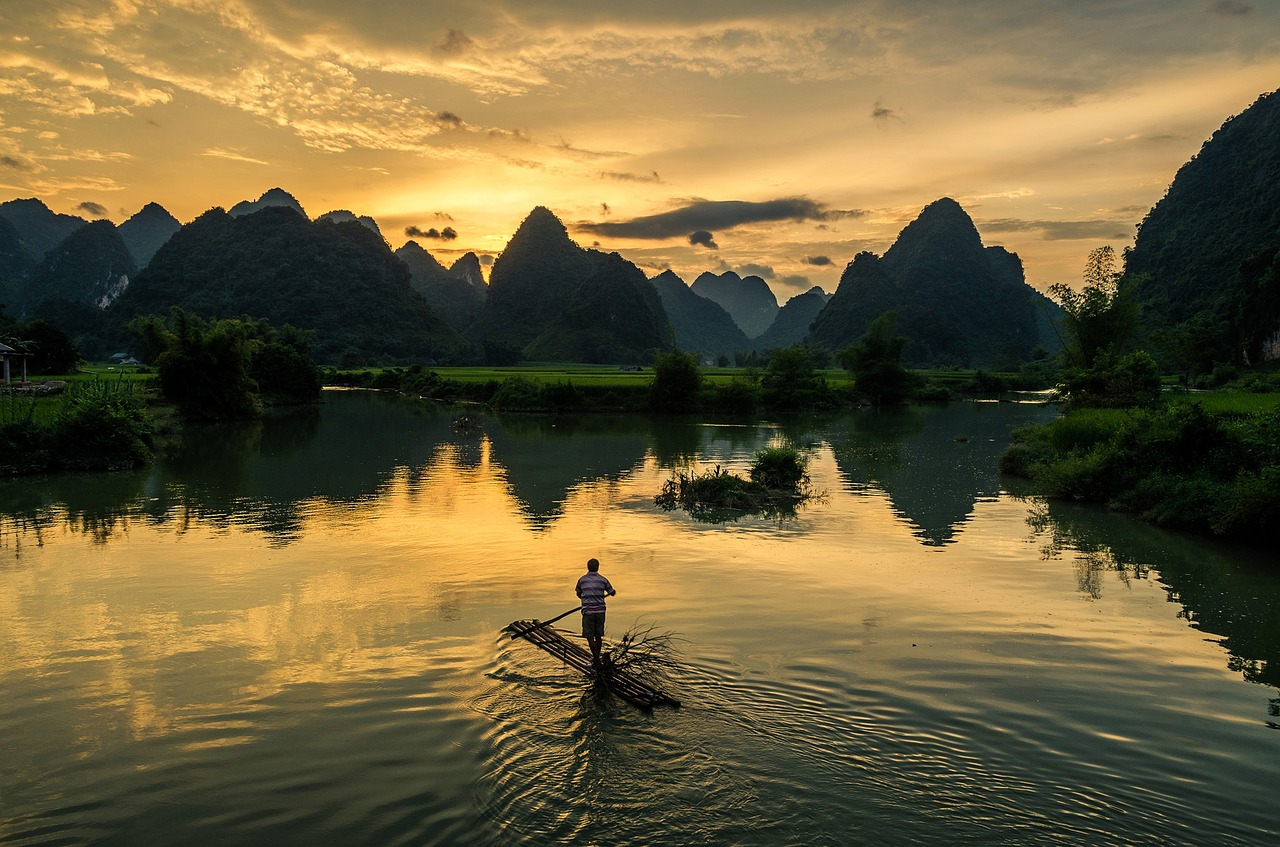 Last month, The Saving Ninja proposed a thought experiment, which he does every other month.

I’ve participated in his thought experiment series one time before, and then I kind of got sidetracked, so I haven’t contributed to the series since. This months (last months) topic however, really got me thinking. I know that you’re supposed to post your “answer” to the thought experiment on the same day (the 15th), so this post will not be an official “reply” to the series 😉 – But, I’m going to piggyback on it none the less (I hope that is acceptable).

A different opinion is somewhat frowned upon in our clique based society, but some of the greatest minds of all time were outliers. They weren’t scared to go against the grain and stand up for what they believed in. So, for this Thought Experiment, I’d like you to reveal yourself: What opinion do you have that most of your peers do not share?

END_OF_DOCUMENT_TOKEN_TO_BE_REPLACED 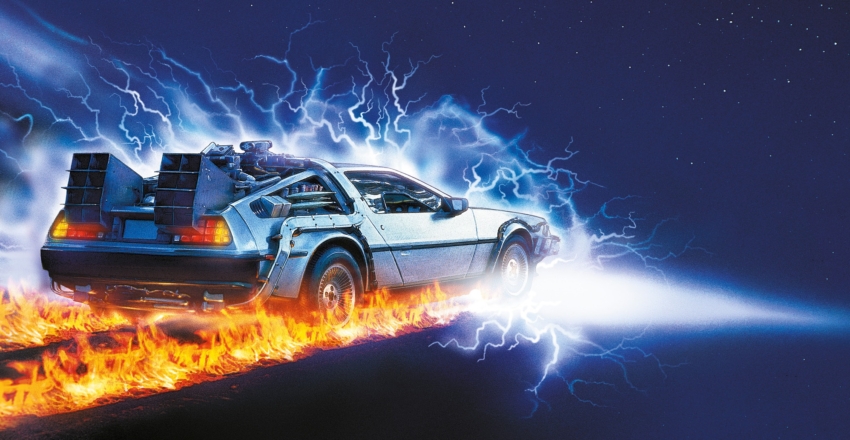 The year is 2030, you’ve just spent your life savings on purchasing a ticket to ‘reset’ your life. You’ve gone back in time to your first-day of school. You have a chance to live your life again. You have all of your current memories. What would you do differently?

TheSavingNinja propose a thought experiment each month. I’ve red the first two thought experiments, and after reading some of the great contributions in the community (to this third experiment), I decided to give this one a go myself…