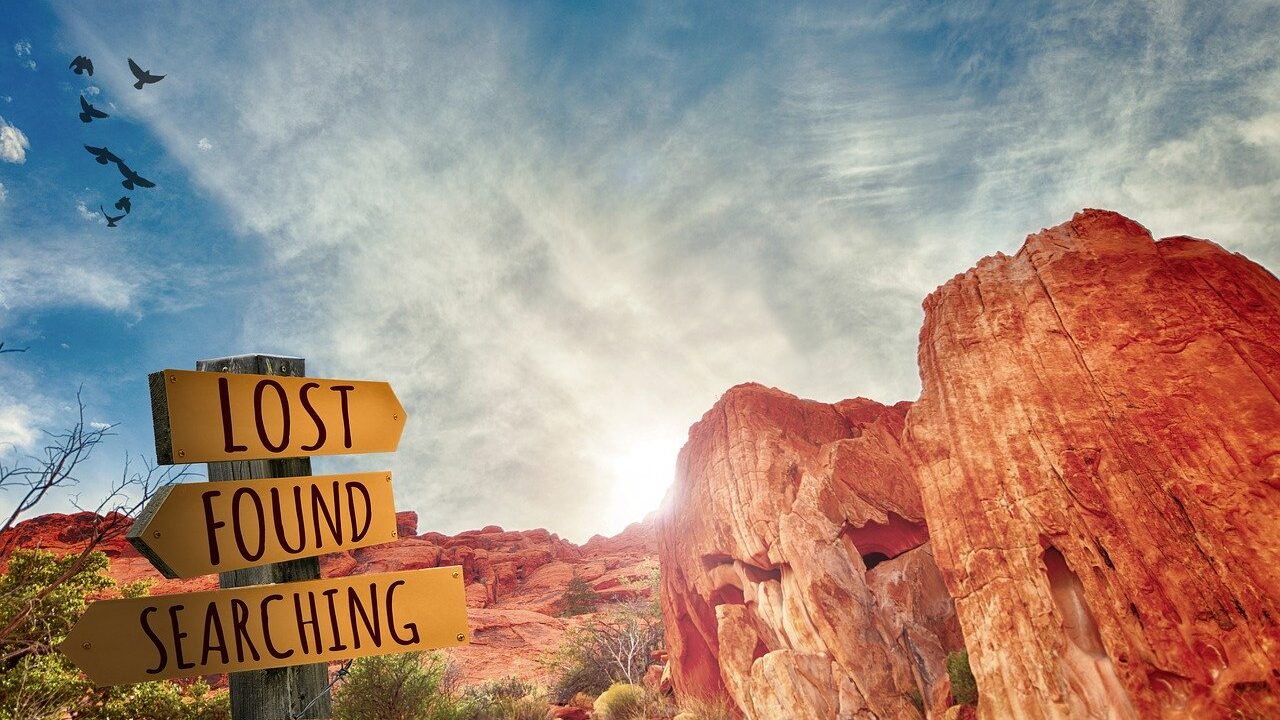 The last few weeks I’ve spent some time on one of my favorite activities; browsing for cars.

The lease is up on my car by the end of this month, and even though I’ve proclaimed on several occasions that I was now going to bike to work, it’s just not very practical when you also have a kid you need to drop off at school. We have about 8km to her school, so biking would be doable, but it would take about 30-35 minutes. It takes 12-15min by car. That’s 30min extra travel time every day. That’s 2.5 hours per week. It doesn’t sound that bad, as I would consider it as “active” time, and could thus technically cut down on my cardio in the gym. But on those cold rainy windy winter days, I simply cannot be bothered to bike 20km (remember i also have to get to work from my daughters school). And it’s not exactly FLAT where we live…There’s like “mountains” and shit!…

Before you get all judgmental (you were, weren’t you?!), let me remind you that I AM planning on biking (eventually). – Just not on a conventional bike 😛 (I’m planning to get me one of these). But that bike isn’t here yet, is it?! (expected delivery Q1-2021).

In the summer months, I think it would be possible to ride on a regular bike (I’d still get wet and cold when it rains though). But my daughter is still only 5, and she’s a tiny little person, so 2x8km for her would require her to get some serious biking training (she bikes 3-4km no problem today). The older she gets the easier it will become, obviously. I want her to have a good experience, biking to school, so I don’t want to force it on her (she often ask to bike to school though, but she has no concept of how far it actually is). So I’ve decided to postpone the biking for another year or so (or until I get my new fancy podride bike).

Well isn’t that convenient, Nick?! Using your daughters age to cover for your own laziness?!

In case you hadn’t picked up on this by now, this is a post about CARS! 😛 (and my laziness)

In my family we have a general passion for cars (on my dads side). My uncle was always driving all sorts of fancy cars when I was young (he still is, at the age of 65). So I was brought up with the idea that cars were cool toys for boys (men). So it was no wonder that my first car was a BMW (it was a lease, relax!). ACTUALLY, I just remembered that my FIRST car (that I owned!) was a Mitsubishi Colt from 1995 in yellow. I loved that car! My second car was a VW Golf II that I “inherited” from my parents. I also liked that car (it was free, c’mon!). So my FIRST car after getting a decent paying job was the leased BMW. Coincidentally, this was also right after I met my wife.

So, those were my 3 first cars. The BMW was the first car that I leased, and the rest is history (as they say). I would replace the BMW (after 3 years) with an Alfa, then an Audi, then a Renault and then a Peugeot. And now it’s kind of circling back around! 😛

I’ve found “the FIRE”, and am thus done leasing “Luxury” brand cars. My trusty Peugeot 308 is going back to the dealer by the end of this month, and I’ve spent a lot of time thinking about, what to do next. Ideally (in terms of FIRE), having only 1 car would be the most obvious choice. Having only 1 car and living outside of the city with my wife and I going in the opposite direction for work, is not a situation I feel like “giving a spin”. So I will require some sort of 4-wheeled means of transportation (no, the bus or the train is not an option – it would take me 45 mins to get to work).

For a while I was contemplating buying a(nother) cheap(er) 2nd hand car. So I spent some time browsing for such vehicles. Going back and forth between a mixture of options. One option was to buy a Fiat 500 for the wife (it’s her favorite car. She drove one once – but it was a lease…), and then I would drive her current car, the Skoda Rapid (that we bought a few years ago). But then I realised that for the price of a 2nd hand Fiat 500, I could get a(nother) Skoda Rapid! When we bought that car, I used A LOT of time to find that “good value for money” car, and back then I concluded the Skoda Rapid was a decent choice. We’ve been happy with that car, so why not just buy another one of those?! 😛 (I thought it could be kind of funny, having two of the EXACT same cars in our drive way). This way we wouldn’t have to argue over, who gets the “newer” car – they would be identical. Granted, the “new” one I was planning to buy, would be 1-2 years newer than the one we already have, but they would otherwise be identical (same color! 😛 ).

I then discovered that the “sister” model of the Skoda Rapid (the Seat Toledo) was cheaper for some reason (it’s also less attractive-looking, if you ask me), so I went out and visited a dealer that had a few of the cars that I was interested in. I tried them all, and came to the conclusion that the Seat Toledo while less “pretty”, would be a good viable option for a 2nd car. It was 5 years old, and cost about 45% of a new one (they don’t sell the Seat Toledo anymore, and the Skoda Rapid has been replaced by the newer Skoda Scala).

While I was at the dealership, I spoke to an older gentlemen, who was also out browsing for cars. He saw me walking around looking at various vehicles. He approached me and said:

That’s THE question, right?! What would you do?

We had a lengthy chat about cars from there. He told me that he used to be a salesman (he didn’t tell me for which company), and that he had driven more than 2 million kilometres (1.250.000 miles) on the roads of Europe. I asked which car was his favorite to drive. He instantly replied: a 1970 Mercedes-Benz 280 SE Coupe. I don’t know much about the cars from that era to be honest, but it puzzled me how he could have been driving that many miles, and still his favorite car was 50 years old (he didn’t tell me which years he drove it though). Today he drove an older Renault Twingo. Clearly he had made that choice with his head, not his heart 😛 That day he was out looking for a car, which his heart would also approve of.

It then dawned on me that perhaps there is a way to make decisions that both your head and your heart agrees upon. There’s no reason for it to only be either or…

So I drove away from the dealership that day, without having bought a car. None the less, I was an experience richer and a tad wiser.

If I were to let my heart choose, which car to get next, I would get the Ford Kuga PHEV (2020)! But it’s currently not within my budget, unfortunately! It would be a lease too…

I guess now is the time where I should reveal to my readers, what is my budget actually?! Our current Skoda Rapid ran us DKK 115.000 (€15.333 / $ 17.000). It was 3 years old when we bought it. Keep in mind that Denmark has a crazy amount of TAX on cars. So if you’re not danish and is currently thinking that this is insanely expensive for a 2nd hand car, you’d be absolutely correct 😛 But such is life for a Dane. We live with it.

After the trip to that Skoda/Seat dealership, I decided to cool it for a little while.

And then one day, I got struck by an ad on Facebook. SIXT was offering the Renault Zoe for 3 months (a so-called minilease) for a reasonable price (DKK 2.000/month including everything but the power to run it). I figured 3 months wasn’t going to change anything drastically on the used car market, so I might as well give it a try!

So there you have it folks! I’ll be getting my next car at the end of June.

BTW, IF you’re in the market for a used car in the C-segment (VW Golf, Skoda Rapid, Seat Toledo, Opel Astra, Peugeot 308, Renault Megane, Kia Ceed, Hyundai i30 etc.), the best value for money is in the Skoda Octavia in my opinion (it’s built on the same platform as the VW Golf, but it’s a lot bigger than the Golf)…Just a HOT tip 😉

Nick, what’s that chinese-looking thing at the end there?!

Oh that!…That’s nothing, but consider yourself TEASED! 😛

My head says that my car needs to be as cheap as possible. My heart says it needs to be electric…

What are you driving, and why?! Hit me up in the comments below!

4 thoughts on “Do you make decisions with your head or your heart?”