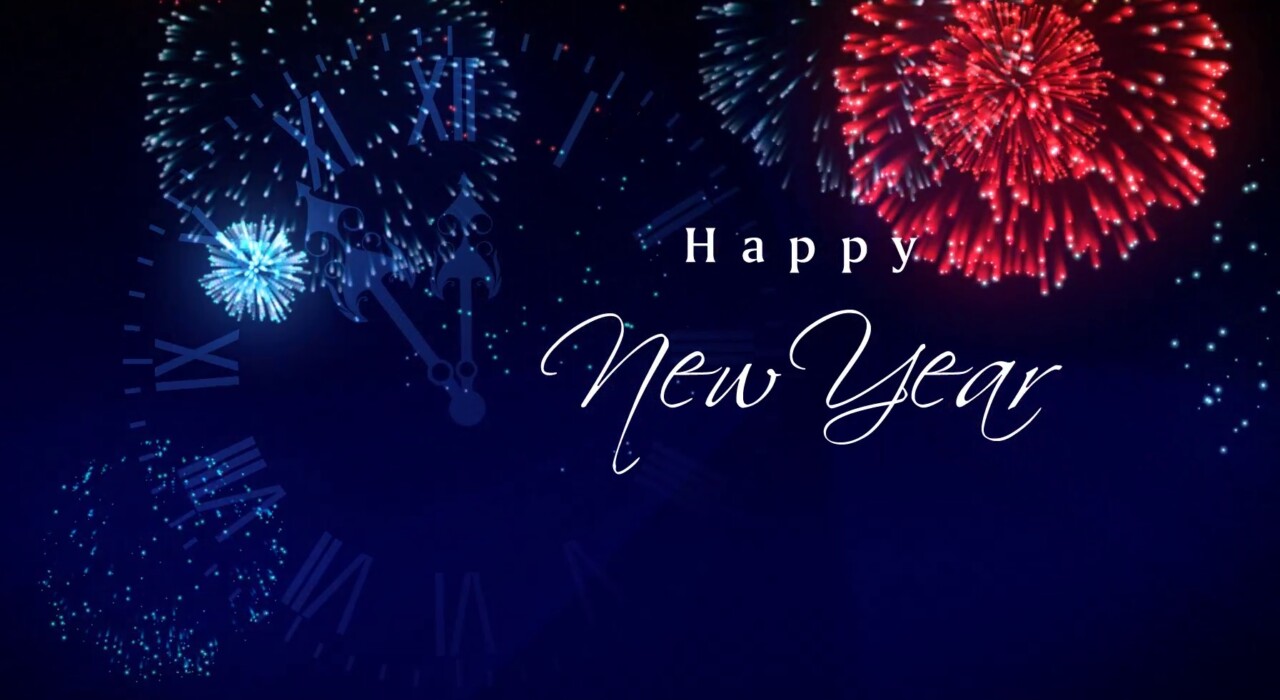 I started my journey back in September, and it has certainly been an eventful few months! 3 (full) months on FIRE has really helped change my perspective on life (for the better).

Here we are, 3 months+ later, and I’ve (unfortunately) yet to find that one perfect real estate project that I feel confident investing in. In my last update I touched (a lot) on the subject of impatience – my arch nemesis! It might be due to the Christmas holidays, but I definitely feel a lot less impatient, going into 2019. I’m sure the right real estate opportunity is going to present it self in 2019. I’d prefer it to appear in the first half of the year – but I think I’ll be just fine, even if it doesn’t appear until later in the year (the new me: ultimate zen 😎 ) (not really…)

I have to say, I’m quite pleased with this number. This means that I actually managed to add an entire years worth of savings (remember the DKK 5.000/month goal) to my nest egg, in just 3 months. Granted, the major part of that was due to my double-salary situation back in November – but hey, who cares how it got there, right?! 😀

Oh, you do? Sure. Let’s have a look at the numbers breakdown for the year then 😉 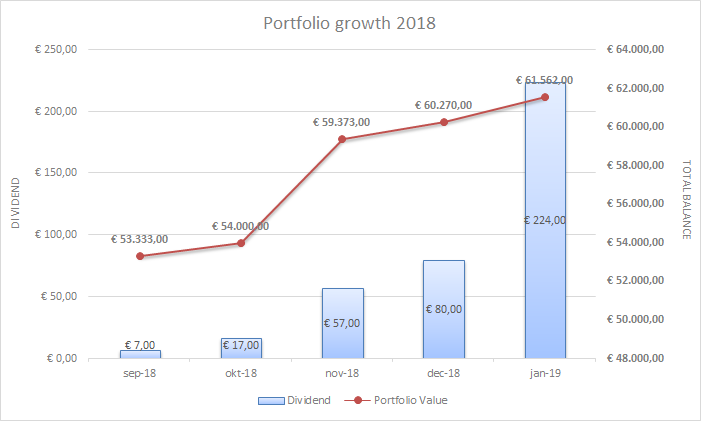 So what happened in December?

Let’s have a look at the balance sheet:

So, new additions to the roster – welcome EstateGuru and FastInvest to my crowdlending portfolio. This brings my crowdlending platform portfolio to a total of 8. I have not set a goal in terms of diversification, but my lightly autistic approach to numbers, systems and symmetry tells me that 10 (different platforms) is a nice round number. I’m not going to have a set goal for 2019 to “reach” 10 different platforms, but I will say that it’s likely to happen sometime during 2019. For now though, I will leave room for a couple of new platforms 😉

Imagine a pie-chart with a perfect 10/10 split between 10 different crowdlending platforms. That will be my nirvana! It will probably never happen though 😛 Currently this is how the spread looks:

Envestio and Bulkestate remain my biggest assets in the crowdlending pool, with Envestio being the biggest (current) contributor to my dividend pool. The loans on Bulkestate is bullet-loans (non-amortized), so I won’t see any interest payout from my Bulkestate investments until the end of 2019. Pretty boring actually, but such is the nature of the bullet-loans.

Unfortunately, I had misinterpreted the bonus-program at Envestio. You get a bonus of 0.5% on your (monthly) investments for the first 270 days. The monthly part is the kicker here. Last month I received a bonus of €15 because I had invested the majority of my money on the platform in October. I thus expected another €15 to roll into my account in December (for my investments in November). However, this was not what I got. I only got a measly €0.31. – Because that was 0.5% of what I had actually invested in the previous month. DOH (as Homer would say). So, since I already have a huge overweight on Envestio, I’m planning to start channeling my dividends from Envestio out to my other platforms (starting in January). We’ll see how that goes. The difficult part, is going to be picking which platform to move funds to first 😛 Since I have 4 different “underweight” platforms with only €200 in each, I should probably start there. It will depend on the new projects presented in 2019 by each platform I guess (my money is on crowdestor, to be the first to announce new and exciting projects).

So, because of the little bonus-misunderstanding at Envestio, I didn’t quite reach my €100 crowdlending dividend goal in December. Luckily, the year end is (always) also the time for the bank account interests to be paid out! This amounted to the sum total of DKK 1080 (€144 / $166).

This brings my total dividend for the year to a whopping (really?) €381

For 3 months worth of “runtime”, I think that’s acceptable (keep in mind that only 15% of my Total Balance is actually currently invested, so €381 actually correspond to a 4% yield). Obviously, a lot of my crowdlending investments have yet to pay any dividend (like Bulkestate), so I expect my average dividend for 2019 to be significantly higher than €80. I will publish a “Goals for 2019” post in the coming weeks (spoiler alert: I’m raising the bar significantly to shorten my road to FIRE!) 😉

If you don’t care much for all the gibber-gabber, you can always follow my progress here (no gibber-gabber – just the graphs and a few comments) 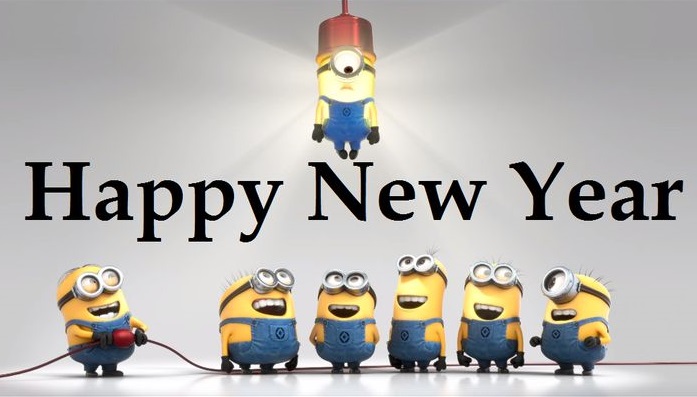