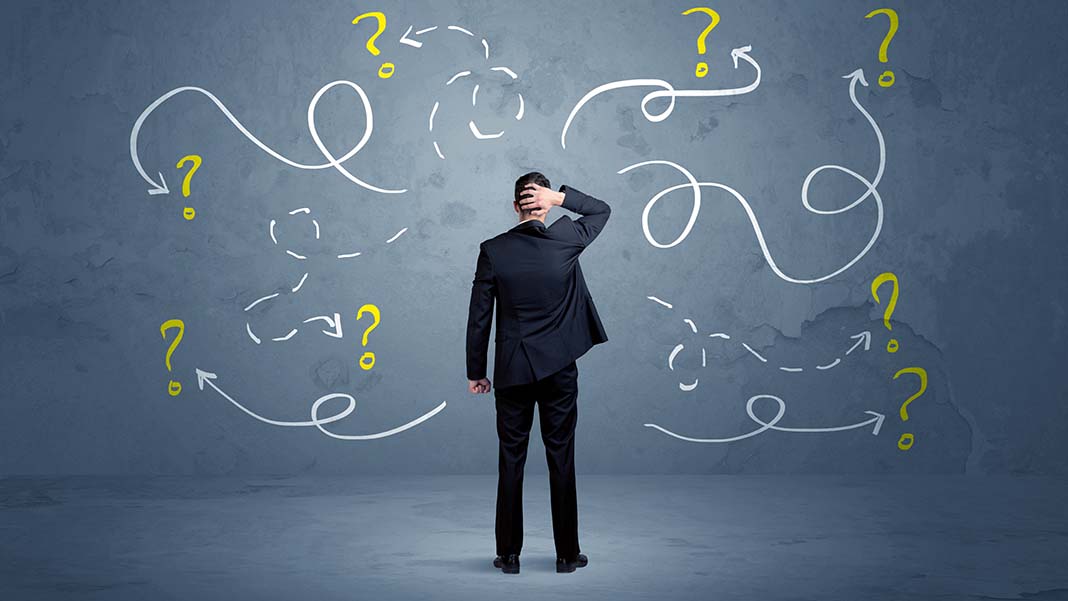 Inspired by one of my “role models” in the FI community, I felt like writing my thoughts on this topic today (the topic has been in my notebook for a while).

I’ve noticed a change in my own behavior, since I started this FIRE journey that I would like to put out there to emphasize, that whatever journey you might be embarking on, you should always make sure to make it your own. People will be skeptical when you present them with ideas that seem preposterous to them. Be advised that it seems some ideas are not meant to be shared with everyone…

Since I started pursuing FIRE I’ve noticed a shift in the way I think and behave. I tend to “pick fights” with people that are clearly out of reach – not just in regards to FI or financials in general – but in regards to any aspect of life, whether it be religion or “the right” to consume a ridiculous amount of meat, or “the right” to drive fossil fueled cars. (I’m not religious, and I do eat meat on regular basis, and I also drive a fossil fueled car – but I have dreams and aspirations to scale down my own carbon footprint – both for my own sake, and the planet). When I meet people who doesn’t share my values or beliefs, I feel the urge to poke them a little (I did so too before discovering FIRE) – which really tend to rub some people the wrong way. Do I stop socializing with these people? Or do I “hide” my true self in the interest of “keeping the peace”?

I guess you can’t really say that one way is better than the other, so I prefer to just let “nature” run its course. I think it’s only natural to want to surround yourself with like-minded people, but I also have a great urge to be around people, who think differently, and whom I doesn’t necessarily agree with in all aspects of life – but relationships tend to work better, if you have a common ground to stand on.

Sometimes, when you present an idea that seem far out to most people, they tend to respond with anger and disbelief. I realized that this is because, by arguing that there is “a better way”, people automatically assume that you are knocking on THEIR way (of living). Which I guess, is kind of also the case – but it continue to amaze me, how little people are willing to accept new(er) perspectives on life. When you discover something new that you get excited about, you automatically want to share that discovery with everyone you meet. I now understand, how the religious evangelists continue to thrive… My wife has said to me several times that I have to “dial it down a little”, as I might tend to “preach” a little too much sometimes. I can definitely see, why people are put off by that, so I try to “dial it down” as much as possible. As time goes by, I hope that my new found “religion” will slowly become a part of me, so I won’t feel the need to share my new found knowledge with everyone! However, I feel that part of being human, is also to share what’s in your heart (and head), and currently – my head and heart is full of FI thoughts! 😉

I’ve always found it difficult, not to “worry about tomorrow”. Some would argue (my mom does for example) that I have a hard time “living in the now”, which I suppose is somewhat true. At the same time, I’m a master procrastinator (I admit it!), and it seems that those two trades combined is a really bad cocktail. I often feel that I squander my days away, waiting for the next paycheck to arrive (now, so I can make my next monthly update!). My wife has yet to truly board the FI-train, so we’re currently on a collision-course in regards to spending money. It’s funny, because the dynamic of our relationship has always seemed to be: The more money one of us spend, the less the other one want to spend. I guess that’s very healthy, in that one of us (historically also) always holds back. My wife has a hard time being limited – if I tell her that she can’t do something, she will want to do it! That’s just how she is wired 😛 So when I tell her she can’t spend any money on unnecessary stuff – what will she do?! Not NOT spend money that’s for sure! 😛

So, I’m trying not to tell her NOT to spend money – I’m merely telling her that I don’t want to spend any money! So far, this strategy is not really that successful…

One of the reasons why I fell for my wife, was because she had an extreme ability to “live today”, unlike myself. This is still something that I dearly love about her, and she has gotten a lot better over time, also thinking (just a little) about tomorrow. So now, we both worry about tomorrow. Somehow it seems to wear more on my wife, than it does me – probably because, I’ve been doing it since I was (very) young. I sense that I’m starting to ramble a little now…

Let me cut this thought-dump short, and get to the point; My point is that life is all about balancing your strengths and your weaknesses. Some people tend to favor working hard on bettering their strengths, others want to improve on their weaknesses. To me, there is no right or wrong. Sometimes, simply knowing your weaknesses (and your limitations) can also be a strength.

I’m going to continue to embrace my (newly re-found) frugal mindset, and my tendency to focus on tomorrow, rather than today – but I’m also going to try to live a little extra today (without spending extra money!).

I encourage you to do whatever feels right, to you! 😉