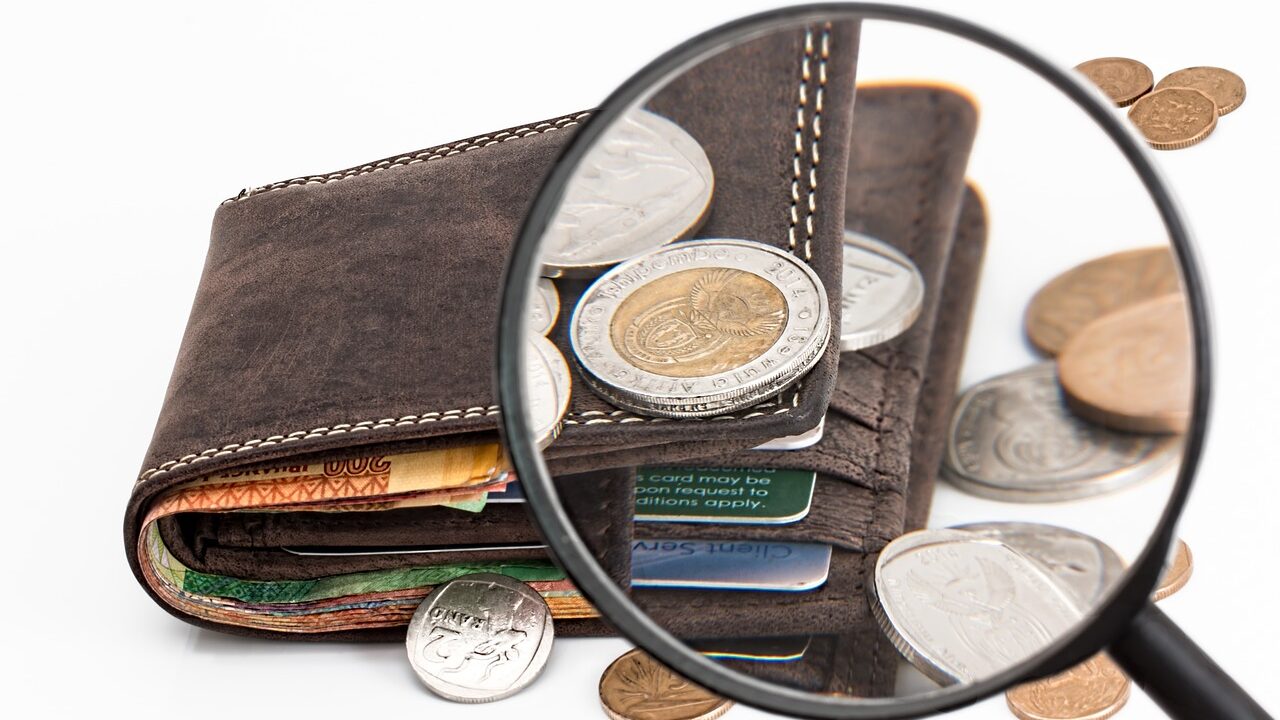 The short answer to that question is: BECAUSE I CAN!

The next question is then (typically): But isn’t it a huge hassle?!

The short answer to THAT question is: No, not really…(they all have Apps these days)

So there you have it, folks! – Get more banks. – It’s hassle free! See you for my next monthly update! HAHA.

OK, just kidding (you guys know me well enough by now, that you know it’s physically impossible for me, to write a blog post in less than 1000 words. Oh geez, Nick – couldn’t you just for once keep it short this time?! HA! Fat chance!)

It’s quite simple really; whenever I need something that my current bank isn’t offering/want to offer – I look for a bank that will! It’s not like there’s not plenty to choose from 😉 The same rules apply to our insurance, cell- and Internet providers by the way (but that’s for another post!).

Here’s my current bank-list, which outlines what I (currently) use each individual bank for:

It goes without saying that I do not PAY to have any of these accounts, and I cannot fathom the people, who willingly PAY to have a bank account (Most company bank accounts currently have negative interest rates though, but mine doesn’t). If you pay a monthly/quarterly/yearly fee in your current bank, JUST to have a salary or a savings account with them, FIRE that bank immediately.

It is technically possible, to merge my Bank #1-5 into one single bank, which is what most people do. But by doing so, they forfeit the possibility of having “the best of both worlds” on all their account types. At one point, we only had 1 bank (the Family bank), but they offered 0% on our savings, and charged us for having a MasterCard. FUCK that – new bank! 😛 And that’s how we ended up with 5 different banks!

In Denmark, we can only have one main bank account, where our salary goes to (dubbed the “NemKonto” – directly translates to EasyAccount). If we get any sort of payouts from the government (say we get some TAX back – that would be something!), it’s automatically paid out to this account. Most banks will require you to have your entire engagement with them, in order to provide you with some of those free benefits, mentioned in the list above. I found a little loop-hole in the Family banks terms of service though, so as long as ONE in the family has their main bank account (NemKonto) with this bank, the other can still have free accounts here. Check. I then setup automatic transfers at the end of each month from Bank #1 (My main bank) to Bank #2 (Family bank).

The “high interest” savings bank (I use Norwegian Bank for this) is currently empty, due to my latest “spending spree“. Eventually, money will be flowing back to that account though (it will also be automated)! 😉

I opened an account with a new bank for my Corporate/company account (my VSO account), because they offered to lend me 100% (!) of the amount that was required to purchase my Property #1, at a 4.5% interest rate. I opted not to use that credit option for Property #1 – but it’s nice to know that the option is there…

What if Property #2 suddenly appear, and  I need to act fast? – It’s nice to have a bank, who are open to such ideas (my current bank 1 at the time immediately threw the towel in the ring, when I presented the idea of Property #1 to them. So naturally, they also got replaced immediately, because – well, you know: because I could).

The latest addition to the roster was only added, because I got the idea to start Stoozing. So we got another (free) MasterCard from this bank, without opening any other account with them – no questions asked. Why would they do this you ask? – Well, it turned out that the “default setting” for this MasterCard, was only to settle 20% of the used credit on the card each month (this was not clear during the signup process, but we discovered it by reading the fine print. Always remember that part, kids! 😉 ). This mean that we would pay an exorbitant interest rate on the remaining 80% (this was obviously the caveat). However, changing it from 20% to 100% was possible – but the process wasn’t automated (it’s not supposed to be easy to do this, obviously!), but it only took 1 e-mail to the bank, and a few days later, they confirmed the change.

An idea is now brewing in my head…How many free MasterCards can one have?…

How many banks do you have?! 😎

2 thoughts on “Why to use multiple banks and payment services”