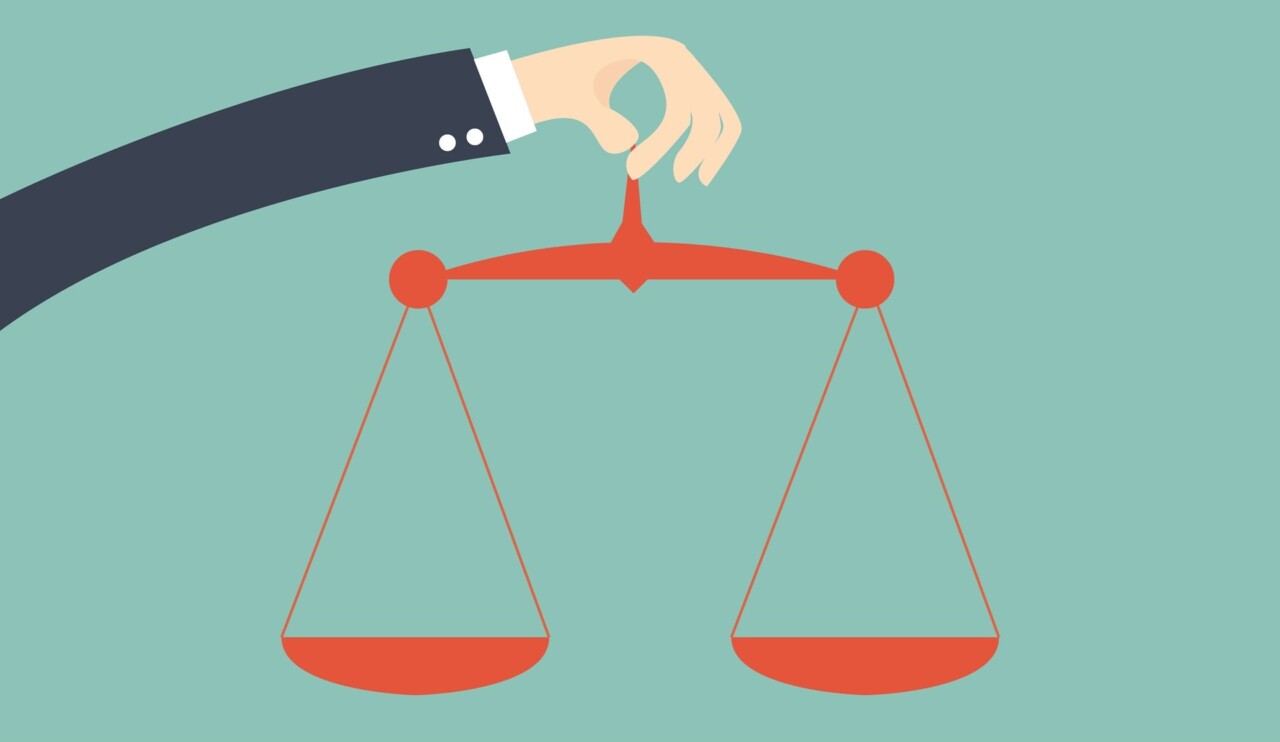 After reading a ton of blog posts about how you can’t time the market, and just as many stating how you can/should time the market (you mean like this one?), I decided it was time to dig a little deeper into this subject.

This let me to think about opportunity cost (remember I’m currently holding on to a huge pile of cash, because I’m waiting for the right opportunity to invest in a real estate project). Much to my annoyance, someone had already written pretty much what I wanted to say about it – and to make matters worse, this someone even shares my love for the balance!… 😉

Have a look here if you want to read a great post, about opportunity cost 😉 thebalance.com is a great source of financial knowledge – I highly recommend reading their articles. (I did not stumble upon this great source of knowledge, until after I came up with the name for my blog – so while we might share a name, I assure you it’s purely coincidental).

So, what’s left to say about opportunity cost? Let’s dive in, and have a look!

Just in case you were too lazy to follow the link, and are still wondering “what the heck does opportunity cost even mean?”, here’s the simple definition (as provided by thebalance.com):

When you hear the term “opportunity cost” you are really hearing a fancy word for “trade-off.”  Every time you make a choice, there is a trade-off to consider. You must analyze what you are gaining as well as what you may be giving up.

So, to paraphrase: while waiting on the right real estate project to appear, what other opportunities am I potentially forgoing?

Life is filled with tough choices and decisions. If you make a habit of wondering what could have been, you won’t ever be able to find true happiness (which I suppose we’re all searching for in some way). I often have to remind myself of this (I have a tendency to always second-guess myself, and it’s really not healthy. Stop it, Nick!)

Having this new lovely hobby (pursuing the FIRE) haven’t really been doing me any favors, in terms of letting go of my second-guessing problem. In fact, it has made it even worse!

A new (interesting) investment opportunity fell in my lap this week. My mom proclaimed that she wanted to realize a life-long dream, of owning a vacation home in Spain.

Are you freaking kidding me!?
I hate the danish winters. I had been playing with the idea myself, of purchasing an apartment in the south of Spain (or somewhere with a similar climate), and basically move there during the coldest months of the danish winter. – But obviously with three fulltime careers (two jobs and the whole parenting ordeal) the logistics of this excersise seemed impossible at this point in time.

– But now that my mother and my bonus dad wanted to purchase a house in Spain, it seemed like that perfect real estate investment opportunity that I’d been waiting for, suddenly presented itself (they would use the equity in their current home in Denmark to purchase the house in Spain – the only problem is, they don’t have quite enough equity to purchase the house they want – enter the Bank of Nick!). We haven’t run all the numbers yet, but from what I can gather so far, this might be a decent (life) investment in the long run – but financially, it doesn’t even come close to what I had in mind (with the likes of imbro etc.). So basically, it might bring me opportunites in terms of life enjoyment (vacations), but it wouldn’t get me a lot closer to realising my FIRE dream.

Then came the next curveball! While investigating the cost of financing a home in Spain, I discovered that the price difference between a fixed-mortgage and a flex-mortgage was extremely close to each other. The house in Spain is €250.000. If I were to borrow the whole shabang (this is just an example – obviously I wouldn’t be the one borrowing the money), the difference between the two mortgage types was less than €54/month (in favor of the flex-mortgage).

I have a flex-mortgage on my own house – so obviously, I quickly had to run the numbers on my own mortgage, and of course this painted a similar picture. If I were to remortgage my loan from a flex-mortgage to a fixed-mortgage, my monthly payments would increase by less than €95 – but then I would have hedged against the rising interest rate, AND I would have bought myself a lottery ticket in case the interest rates were in fact to rise (should the interest rate rise from the current level of 1.5% to 3% I would be able to knock off more than 10% of my mortgage, by upconverting). Let’s face it, the interest is going to go up eventually. It’s 1.5% now!? This is not sustainable in the long run. I currently owe around €520.000 in my house, so paying an extra €100/month with the potential of being able to knock €50.000+ off of my mortgage in the near future (provided that the interest levels rise to 3% – which let’s face it, is not unlikely to happen) seems like a fairly good deal!

So, should I just throw my entire nest egg at my mortgage, and at the same time remortgage to a fixed-rate loan??? By throwing in my entire FIRE pot, I would be able to get below 60% LTV, and I could then with peace in mind stop paying off the loan for a while, and use the increased cashflow to invest (IN WHAT?!) instead.

OK, OK, calm down Nick. Deep breaths. What about the original plan? 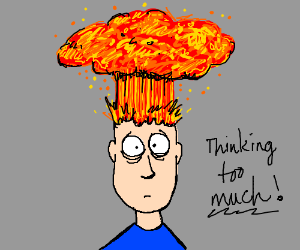 Well, the original plan is obviously flawed, in that it requires me to be able to not give a damn about the opportunity cost for extensive periods of time…I think I’ve proven by now that I’m pretty bad at that! 😛

*sigh* Opportunity cost, I hate you!

*This is where I originally had planned to end this post – but then I changed my mind (big surprise there…!)

Having written exactly 1000 words (I usually try to keep my ramblings around 1000 words, as I tend to lose focus myself, if I have to read more than a 1000 words in one post – unless it’s REALLY, REALLY interesting. – And let’s face it, this one really isn’t 😛 )

Regardless, I will allow myself an exception this time, as I want to end this one on a positive note! Sometimes writing can be a therapeutical process (it always is for me…). I wrote the first 1000 words, and decided I would leave it there for now. – But then, after a good nights sleep, enlightenment struck me (HA!). It dawned on me that as long as I adhere to the 3 dogmas of “successful moneying”, it doesn’t really matter, which of the above outlined opportunities I choose.

So what are the 3 dogmas of successful moneying?

Not everyone will agree with me on these 3 principles. But if you think about it, most home-owners already adhere to these 3 principles – in that by paying down their debt, they are also saving money (stashing it away, in the form of equity). Some of them also have a pension (the lucky ones – like me – have one provided by their employer). If you have a pension, this is typically also invested in some form of assets. So there’s no point in worrying about opportunity cost, really! – I’m already on the right track to (eventual) financial freedom!

I’d obviously really like to speed up the process (hence this blog), which is why I’m doubling-down on the Saving- and Investing part, and in that process leveraging my debt (and ultimately my equity) to do so.

That’s not half bad, is it? When I realized this, it was pretty comforting, I must admit! 😉

Obviously, there’s a lot of people who would argue against debt. If you can avoid debt, you could potentially save even more money, and ultimately invest that much more, right?

Well, my experience is that lifestyle inflation eventually creeps up on even the most frugal of us. If you are happy living in a cheap 1-bedroom rental apartment, then no – you do not need debt. But if you one day suddenly feel the urge to build a family, and begin yearning for the open blue sky and the green grass (it happens to the best of us!) – then you’re ready to get into debt, as finding a reasonibly priced rental house, is extremely difficult (I’m not saying it can’t be done – but you wouldn’t find a place conveniently placed down town, and at the same time dirt cheap – no way!). Don’t forget the fact that real estate also typically appreciate in value over time (so technically, your house is in fact also an investment).