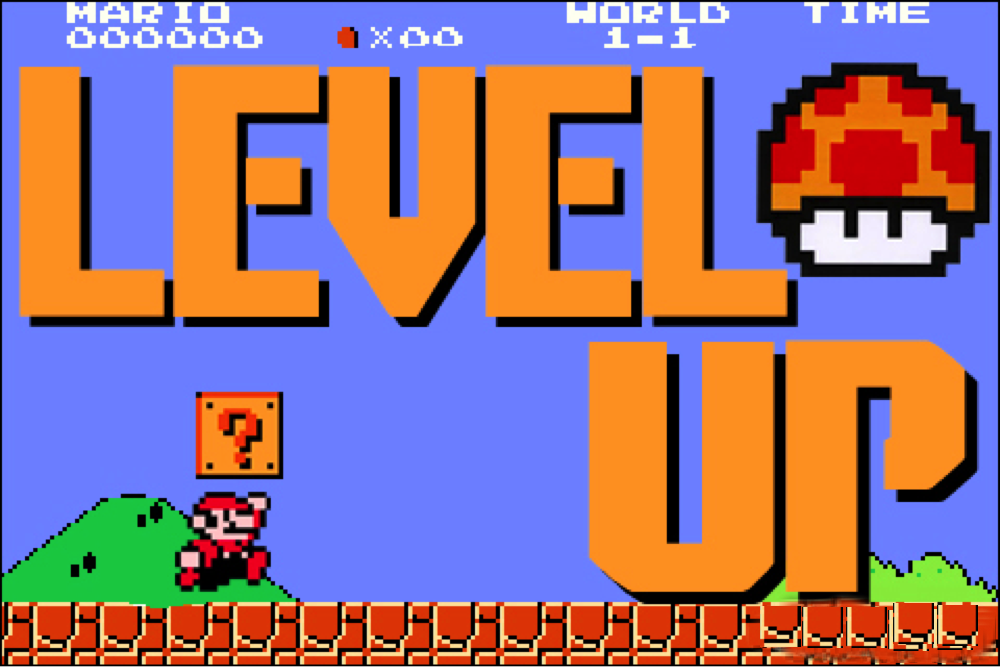 When it became apparent to me last month that the rules of the passive real estate investment game in Denmark appeared to have changed, I decided it was time to throw a little more FIRE-wood on the bonfire (get it?). I had been sitting on more than €50.000 ($61.500), waiting to invest it in a real estate project (rental property) with a Danish developer (I’d like to buy 10% of a condominium).

Unfortunately, due to regulation “changes”, it’s no longer possible to participate in such development projects, unless you have at least €100.000 to put into the project (I have yet to learn the reason for having such a high minimum). I was kind of planning to start out with HALF that – so since I don’t have €100.000 (yet), my real estate investment plans took a hard hit. It would take me at least two years to accumulate that amount of money.

I decided it was time to put some of that hard earned cash to work (if I’m going to reach my goal, I need a lot more of my cash to generate an income), and withdrew €10.000 from my savings.

I dug up the old “master plan” from my first monthly update and realized that so far I had only managed to invest about 15% of my Total Balance in Crowdlending – which was pretty close to the original plan (of 17%). But the original plan also included other assets – like stocks and real estate.

I do have a little bit of real estate, via a couple of my crowdlending platforms. They are primarily development projects though. None of them are actual own-hold-and-sublet projects. Those are really the type of real estate investments that I want in my portfolio.

So, having now earmarked (another) €10.000 to invest (bringing my cash stash down to 70% of my portfolio – still very high, but getting closer to the target of 50%), all I needed now was to find something to invest them in!

It takes two business days to transfer funds from my Norwegian bank account to my Danish bank account, so when I decided to withdraw €10.000 I had a few days to consider my options. I obviously had a rough idea what I wanted to do with the money – but then I got an email from some old friends! Brickshare announced their return from the “dead”!

Apparently they had spent the first months of the year securing a license from the Danish FSA (Finanstilsynet) to Manage Alternative Investment Funds (Forvalte Alternative Investeringsfonde – FAIF). It would have been kind of cool of them, if they had actually shared this with their clients! Shame on you Brickshare, for keeping us in the dark!

The FAIF license appear to be the key for them to continue to operate under their original business model. Avid readers would remember that Koncenton (a Danish developer) also has this license. I believe this license is the key, which allow them to sell shares in their projects for less than €100.000 (Koncenton doesn’t though).

So, Brickshare is now allegedly back in business (they still don’t allow new signups, and have yet to introduce a new project, but according to the newsletter, the next project should be introduced “within a few weeks”). Lets wait and see what comes out of it, before we start to celebrate their return though 😉

Regardless, this development came at a perfect time. I’ve decided to earmark a good chunk of those €10.000 to invest in Brickshare. I just hope that new project arrive sooner, rather than later!

Until then, I’ve entered no less than 3 “new” “platforms”. I’ve been working on re-balancing my Crowdlending portfolio for the last couple of months, and while doing so I felt like I could use a little “new blood” in the portfolio. So I looked at Housers and ReInvest24, and decided to enter ReInvest24, as the yield on Housers is a little too far below my current target (I target 13%).

I also chose to re-enter an old P2P platform that I exited a while back, because I had a lot of cash drag. Welcome back Viventor to the roster! No cash drag at the moment!

The 3rd “platform” that I entered is actually not a Crowdlending platform! I bought a “stock” (via SaxoInvestor). I know what you’re thinking! What’s going on, Nick!? You’re not a single-stock kind of guy!

You know me so well! – I bought my first REIT (Real Estate Investment Trust) 😉

Which one did you buy, which one, Nick?!

You will have to wait for the next update to find out! 😎 (teaser!)

Returning to the Crowdlending stuff, my portfolio mix now looks like this:

HOWEVER: Two of the platforms has none of the primary qualities that I’d like a platform to have (see table above…). Perhaps the future will also mean new exits? Time will tell!

In other news: My pension provider switch is now very close! I had a meeting with my new pension provider today (employer administrated pension – mandatory to participate in), and it seem I now have the option to spread my investments out a lot more than my previous provider offered. AP Pension (as they are called) even have their own REIT-like funds. I dig it! I will of course be blogging about it, once the move has been executed (hopefully within the coming weeks. EDIT: You can now read about my new pension investments here).

Until then – stay sharp and vigilant! And thanks for reading 😎